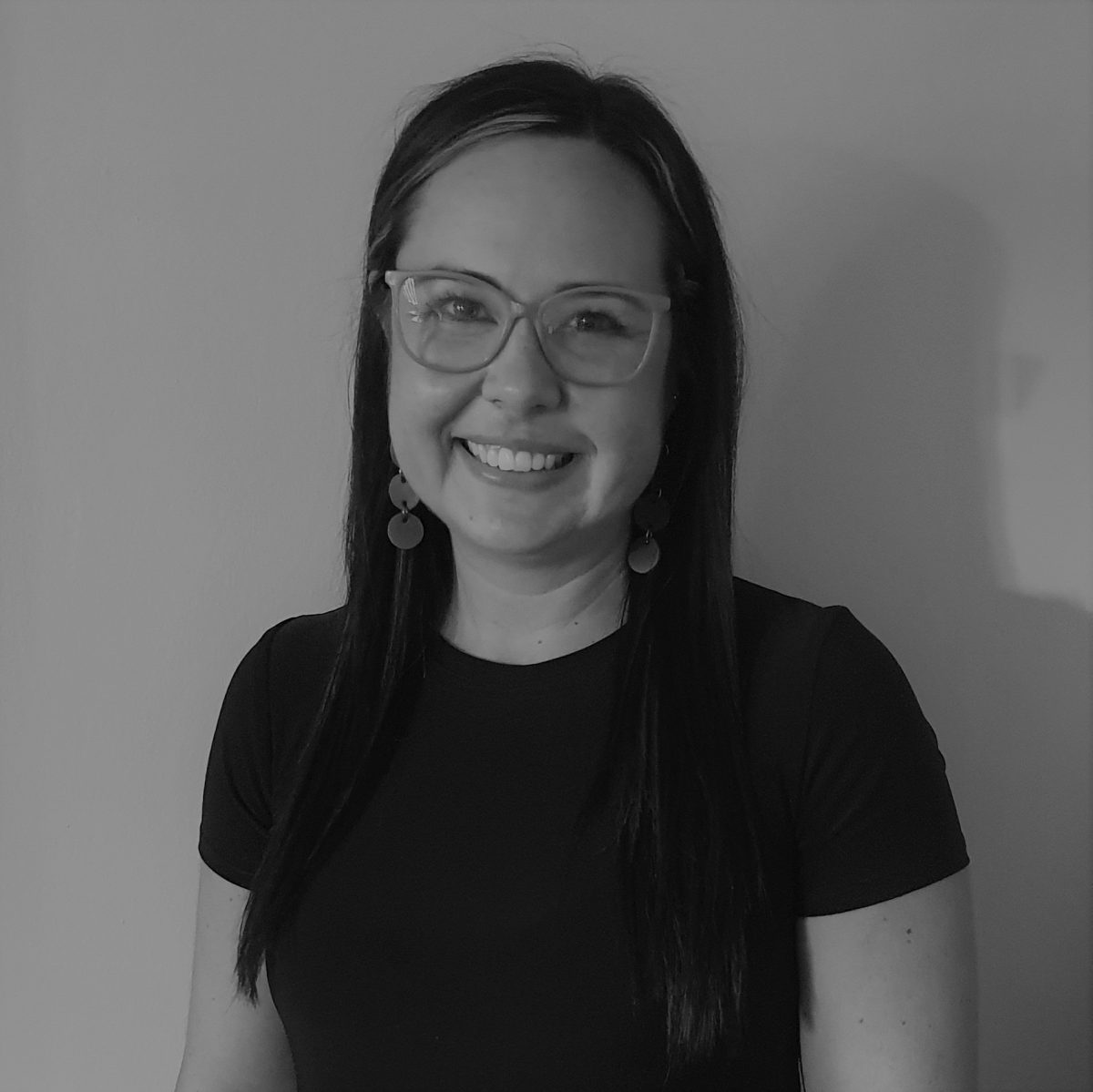 Nelani matriculated in 2002 at Witteberg High School in Bethlehem, Free State where she grew up, and moved to Pretoria in 2003.

She completed her Somatology Certificate in 2004 and worked in the beauty industry for 4 years as a therapist. She also worked as a receptionist for 4 years and gained experience in administration.

Nelani started working for Nova Institute in September 2012. In 2013 she was appointed as Office Manager. Since then, she has completed several administrative courses and is now the Executive Assistant of Nova Institute.

Nelani is married and they have two daughters. She enjoys the outdoors.